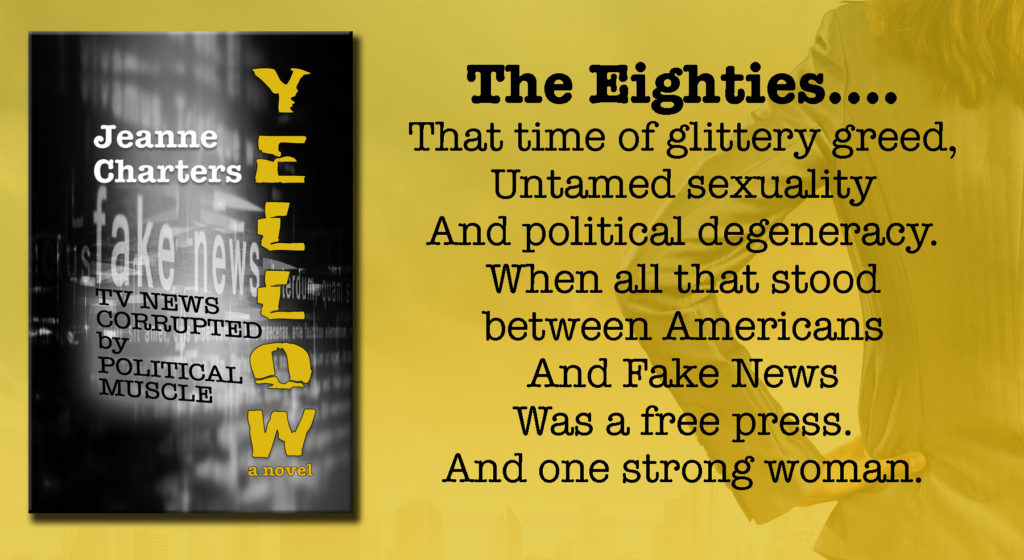 Before MeToo; Before Fake News; Before tribal politics, the seeds were being planted.

Yellow takes readers into a newsroom of the 1980s at the highest-rated television station in Pennsylvania.

Finley Smith is its news director.

When she learns from her top reporter that the Pennsylvania Governor has hired a mob-owned construction company to repair a bridge in Pittsburgh, she plans a news story. Her station manager and corporate president order her to “leave it alone.”

But when the reporter’s probe reveals dangerous truths about the construction company’s sub-par work, Finley decides to buck the system and continue the invetigation. This decision sets in motion a deadly conflict.

Her bosses hesitate to fire her because of her impeccable professional reputation. But they must eliminate her. Together, they conspire on how to do it.  Their ambition-fueled deceit, financial desperation, and joint corruption eventually culminate in a grisly crime.

Will Finley Smith emerge with the truth — and her life — intact?

As the lone female Vice President at a major television corporation, Jeanne Charters saw all the inside
dirt of the broadcast business during the grasping Eighties.

Little did she know that one day those secrets would become the basis of her novel, YELLOW—a riveting story of greed, deceit, and corruption which climaxes in murder and suicide.

Charters draws from her own experiences to tell a story that could be ripped from today’s headlines…lending authenticity to each and every page,

From the streets of Philadelphia to the gilded towers of Manhattan, YELLOW takes you on a roller-coaster ride that readers “can’t put down.”

YELLOW Reviews – What readers are saying.

Other Books by Jeanne Charters 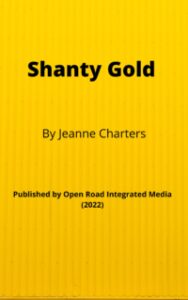 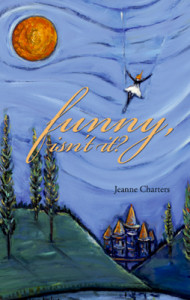