Do you believe in psychics? I never did, but several years ago, I had two female friends whose intelligence I greatly respected. And they both swore by a woman in Schenectady, NY, for their life guidance. They called the woman a spiritual life guide, not a psychic.

Curious, I made an appointment. She wasn’t showy. There was no crystal ball or Tarot cards in the room. Just her and me and two cups of tea.

To my knowledge, she knew absolutely nothing about me. I believe that’s true.

After sitting and musing over our tea for a few minutes, the woman looked me square in the eye and said, “This is your first life time as a woman. For seven past lives, you’ve been male—and not a very nice male.”

She continued. “That’s why you chose to have four daughters—to better understand female energy. And each one of them chose you for a mother so that they might experience a decidedly male upbringing.” 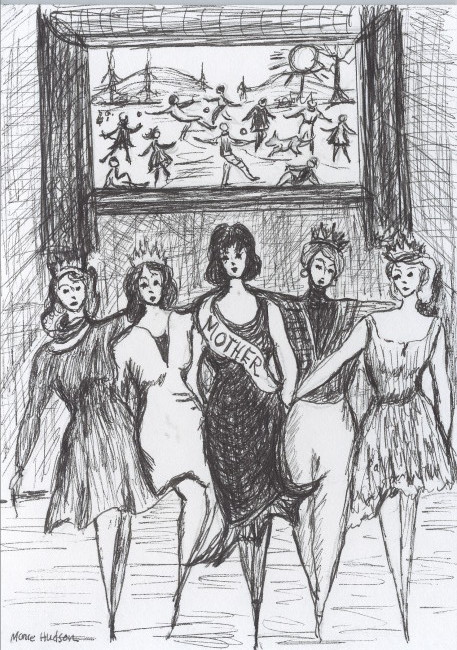 I had not told her I had four daughters.

When I told Laurie, my assistant, all this the next day, she said, “Jeanne, I can believe that. Look how you operate in business.”

That was a shock because Laurie knew me very, very well.

The spiritualist also said, “If you ever learn to discipline yourself, you will be a published author.”