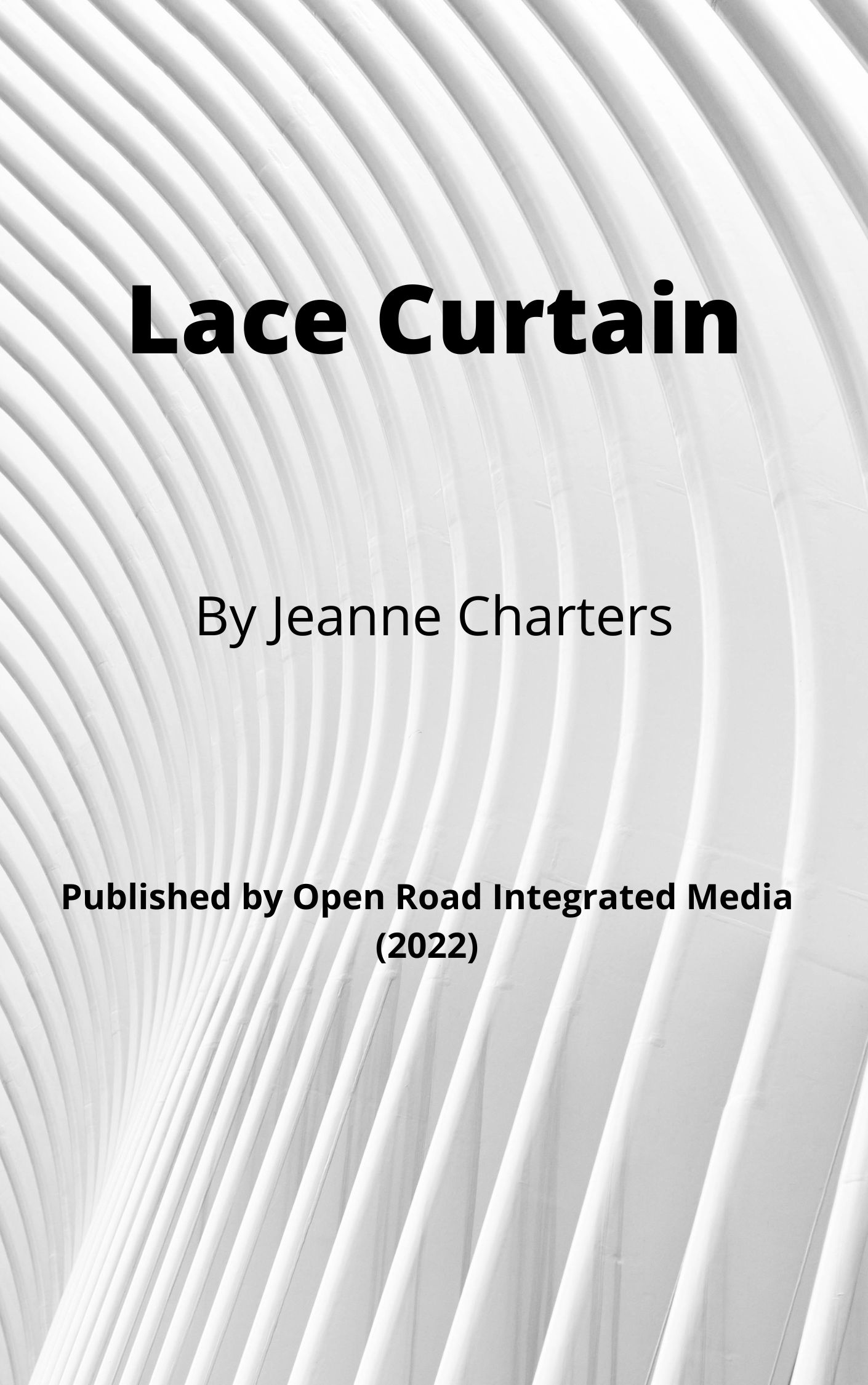 It’s just after the end of the Civil War.

She lives in Boston and in her world, there are three cultures:

The Shanty folks call the Silk Stocking Irish four flushers which means people who are phonies and full of empty boasting.

And then, there are the Lace Curtain Irish.

They are the Middle Class Irish. They strive to become Silk Stocking – well-to-do, successful and respected.

Will Nellie possess the wisdom and perseverance of her mother, Mary Boland? Or will she succumb to sexual attraction and convention and wed a scoundrel?

Neo is the son of African slaves, now one of the richest Black men in America. Will Neo break free from the white supremacy mindset in America? Or die at the end of a rope?

Will a return to Ireland change the course of each of their lives?

Click to see what readers are saying about Lace Curtain…

Available at Amazon and Barnes & Noble.