I’m well into my second novel about #Ireland now. This one actually begins in Boston with Mary Boland’s daughter, Nellie Kelly. In my writing today, though, I have Nellie on a ship with Mary, Kamua, and others sailing for their first glimpse of the Emerald Isle. You see, Kamua’s son, Neo, is going to marry a beautiful French girl and hopes they’ll be better accepted in #Ireland than in Boston.

This second novel is called Lace Curtain. Many of the characters from Shanty Gold reappear, most of them older and quite a bit wiser. An explanation of titles–in some American societies, the Irish used to be divided into three definite statuses. They were “Shanty,” “Lace Curtain,” and “Silk Stocking.” Guess what the third novel is going to be called?

In Lace Curtain, Nellie is the headstrong daughter of Mary and Daniel. She’s beautiful, opinionated, and just a little spoiled. 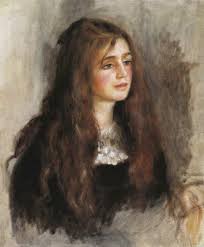 She’s also hell bent on going after the wrong man. 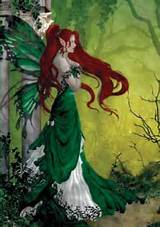 But that’s another story.

Today, as I write, I am musing about this 4th of July. Sadly, my main thought is, “Dear Lord, don’t let any terrorist garbage happen here.” It’s been a terrible 2016 so far, what with Brussels, Santa Barbara, Orlando, and now, Turkey. I do not understand their purpose. To kill and die do not seem noble goals, no matter how you turn them over in your head.

But let us not dwell on the awfulness of today’s world. Let’s just pledge to vote to make it better.  And I do not mean for “The Donald.”

What I wish for you, dear reader, is a wonderful summer weekend of fun and good friends. And my sincerest hope that someday, you, too, will go to #Ireland. Happy 4th!