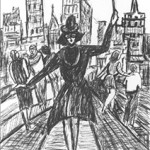 I always just plain wanted to write. As a kid, I was constantly writing–poetry, essays, short stories, jingles. The problem was that no one could read it. Sometimes, even me. That’s because the Sisters at St. Raphael Elementary School in Springfield, Ohio decided I shouldn’t be left handed and switched me over in first grade.

When the other girls talked about what they wanted to be when they grew up, I always said, “I want to be a reporter at the Springfield News & Sun newspaper.”

My mother overheard that one day and lowered the boom. “Jeanne, girls can’t be reporters. That’s a man’s job. You will be a nurse, a teacher, or a secretary.”

Since I had absolutely zero inclination to stick a thermometer up anybody’s butt or to teach children, I studied shorthand and typing. Hated every minute of it.

But go figure, I was good at it. Won every award in high school and college. Whoopee!

Actually, those skills are quite handy to a writer, so I’m grateful.

When my first marriage ended after 18 years, I needed a job to educate my four kids. Started as a Kelly Girl, then went to various companies until I landed in an advertising agency in Albany, New York. Surprise, surprise! Although I was being paid a secretary’s wage, I was writing much of the copy for that agency. Sounds like Mad Men, right? That’s how it was.

Someone suggested media sales–you know, commercials for radio and TV as a much more lucrative venture. So, I started in radio, worked my way up to TV, then to a position as a Vice President of Marketing for Viacom TV, and finally, to owning my own advertising agency.

But I ys wanted to write fiction, the Golden Grail for authors.

When I moved to Asheville, I began. Three novels later, I landed an agent, Loiacono Literary Agency and a publisher, Rogue Phoenix Press. It only took about 10 years.

So, my dreams of childhood are finally coming true. It’s called Shanty Gold and will be available in July. 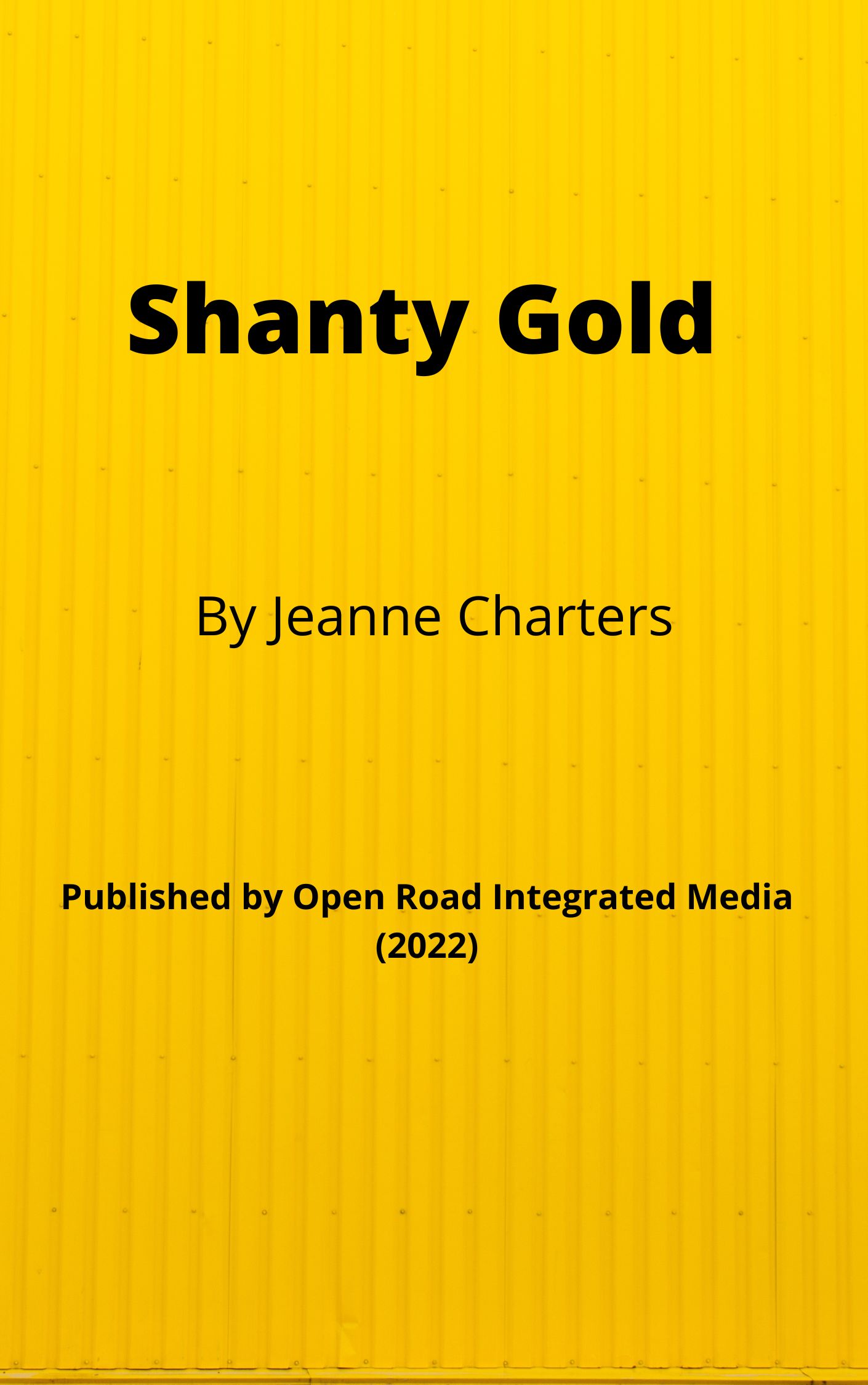 What were your childhood dreams? Please write and let me know.