I just finished watching yet again the video of Eric Garner’s death by “choke hold.”

How can we think America has eliminated the scourge of racism when such a travesty can happen within her borders?

I grew up in a town in Ohio where racism didn’t seem to exist. At least not to me. My father owned a small grocery store in an integrated neighborhood, and I walked to it after school with black girls almost every day. I envied them what seemed to be their freedom to say and do what they liked. They were not as up tight as my white friends.

And I liked them. And they liked me back. Simple.

In Shanty Gold, Mary must save her friend, Kamua, from a lynch mob back in 1850’s Boston. It was hard to imagine that such hatred existed in the first Abolitionist town in this country. But it did.

And it still does. Shame on us. 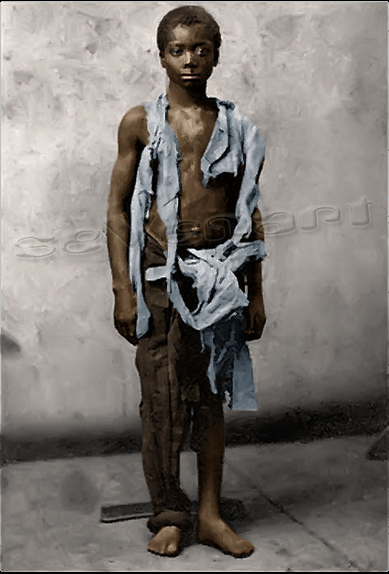